Crime Stoppers of Grey Bruce and the Saugeen Shores Police Service are seeking the public’s help in identifying a suspect responsible for a shoplifting offence.

The male was in the store less than five minutes, and after he left staff discovered he stole several bottles of perfume, with a total value of $1,204, before leaving the premises.

A surveillance image of the suspect is included: 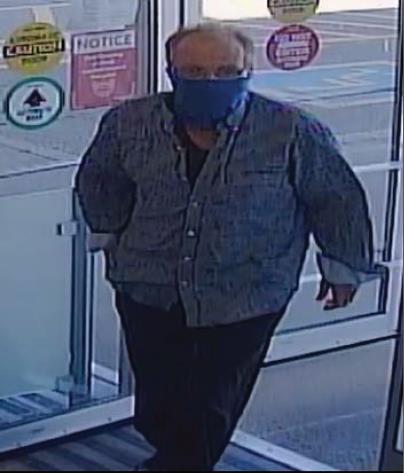