Crime Stoppers of Grey Bruce and the Grey Bruce OPP are seeking the public's help in identifying those responsible for the theft and destruction of a vehicle.

On January 15, 2021 at 4:40 p.m. police responded to the theft of a pick-up truck from an address in Georgian Bluffs.  Later that day, the thieves stole a wallet and used the credit cards to purchase fuel and other items. The stolen pick-up was later found abandoned after having been set on fire and destroyed.

Police are seeking the public’s assistance in identifying two persons of interest as pictured: 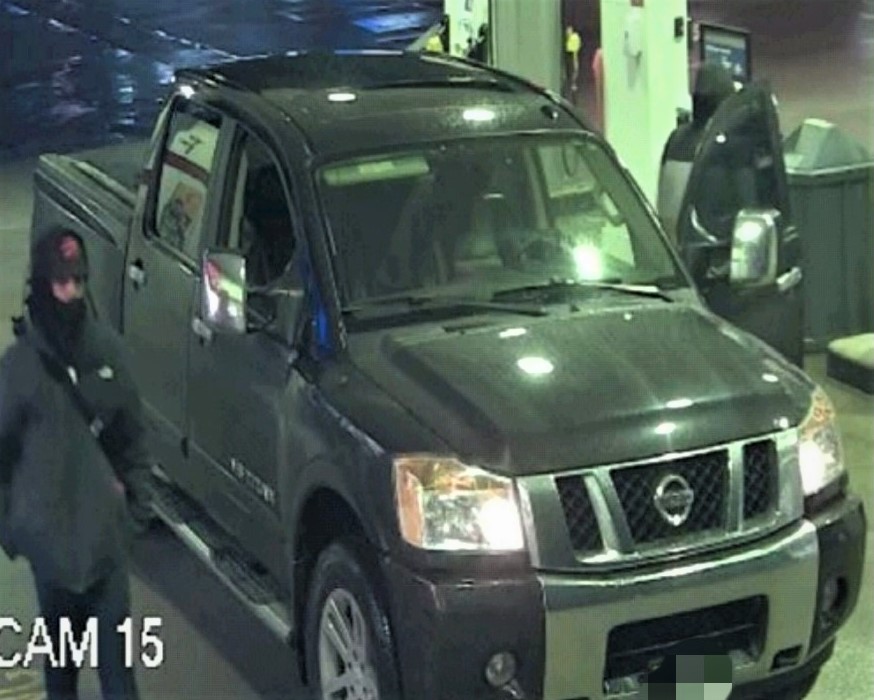