Betty Egerdeen was recognized for her tireless efforts as both a volunteer and Board member of the Crime Stoppers of Grey Bruce program.  Betty joined the organization in 2002 and immediately adopted a keen interest in the fundraising and promotional aspects of the program.  Known as a real "go-getter" Betty involved herself heavily in the annual charity golf tournament.  Over her 17 years of service she attended countless fall fairs, flea markets, community events, council meetings and information sessions.  She spoke with and educated many members of police agencies, municipalities, and organizations across the two counties in order to promote and spread the word of the importance of the Crime Stoppers concept. 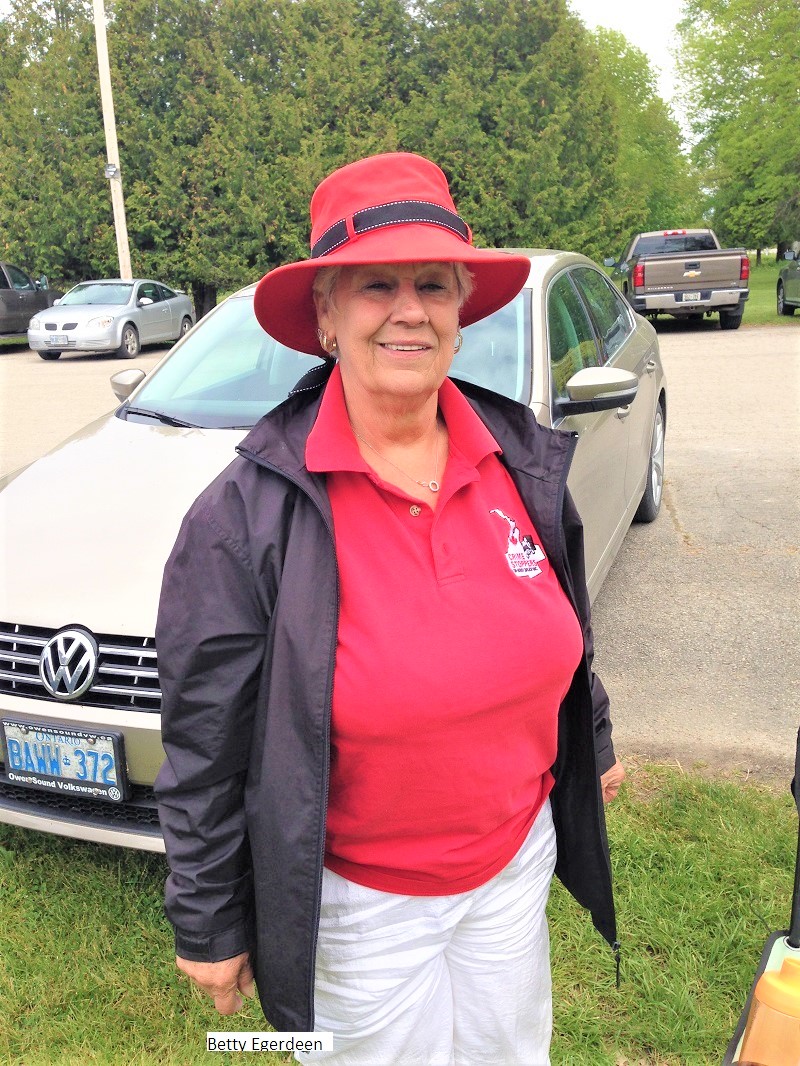 "Betty has gone beyond that which is expected of a volunteer," said current Board Chairperson Peter Reid.  "Her passion and enthusiasm can only be matched by her ingenuity and inspiration for others."

Evan Hayter was recognized for his conceptual idea and follow-up enthusiasm for the annual charity golf tournament of which Crime Stoppers of Grey Bruce have been the benefactors for over 25 years.  The event, which features many current and former hockey personalities, has since raised over half a Million dollars for Crime Stoppers.

The charity golf tournament was initially started when Evan, recently having retired as President of Formosa Breweries, teamed up with Vern Inglis of Trillium Mutual Insurance.  Over the years Evan continued to be the main force and inspiration for the tournament and has been successful in attracting hockey greats such as Bobby Hull, Eddie Shack, Pete Mahovlich, and Wendel Clark to name but a few. 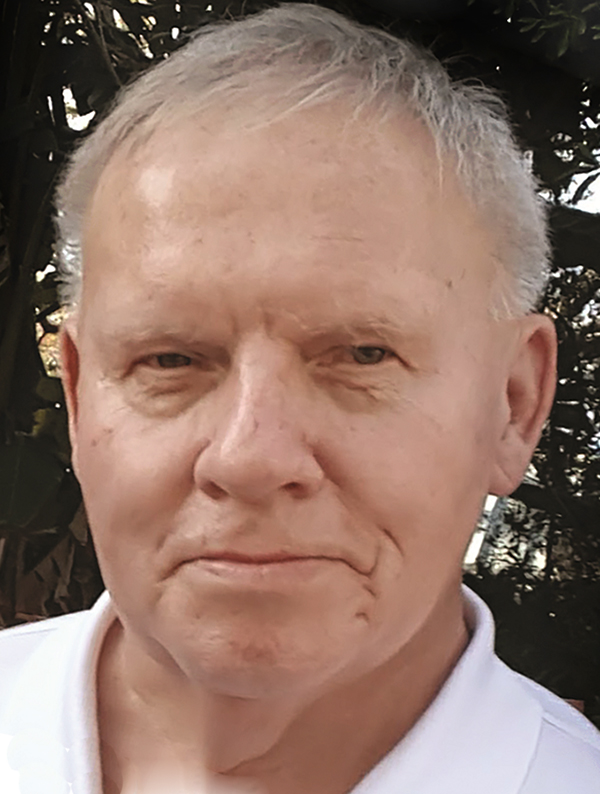 "Evan Hayter's unwavering support with organizing 27 successful golf tournaments has helped keep our local Crime Stoppers program alive and well," said Board Chairperson Peter Reid.  "The income drawn from this one annual event has fully provided a third of our annual operating expenses."

The awards for Evan and Betty were announced at the annual meeting of the Ontario Association of Crime Stoppers on August 27, 2020.

"This is a great honour for our local Crime Stoppers organization to have two volunteers recognized in a single year," said Reid.  "By definition volunteers are persons who do things that they really do not have to do.  Our area is blessed with a lot of people who epitomize this notion.  Betty and Evan are two fine examples for others to emulate."

Crime Stoppers is a community based program that combines members of the public, media, and police in a co-operative effort to solve crime.

Crime Stoppers encourages people to call toll-free 1-800-222-TIPS, (8477) or submit secure Web or Mobile Tips with information about any crimes that have been committed or are about to occur, and the whereabouts of wanted persons, stolen property, or illegal narcotics.  The information provided is forwarded, anonymously, to investigators who then respond back with an outcome.

Crime Stoppers of Grey Bruce was formed in 1987 and has garnered over 16,000 tips which resulted in nearly 1,700 arrests, cleared over 2,600 cases from police files, and recovered over $53 Million in drugs and stolen property.