Crime Stoppers of Grey Bruce and the Grey Bruce OPP are seeking the public’s help in solving the theft of several high value items.

On November 27, 2021 a theft from a business along Shane Street in Georgian Bluffs was reported in which $180,000 worth of items, including several paintings, were stolen.

The stolen paintings include a watercolour by artist Dorothy Knowles titled "May Green”; two pieces from a three piece set titled "Entwined," by artist Laurie De Camillis; an oil painting by artist Jean Paul Riopelle consisting of three individual paintings framed into one with a cracked left hand panel; and an oil painting with a very old frame titled "AC-78-57," by artist William Perehudoff.

Photos of the stolen paintings and Opus e-bike are included: 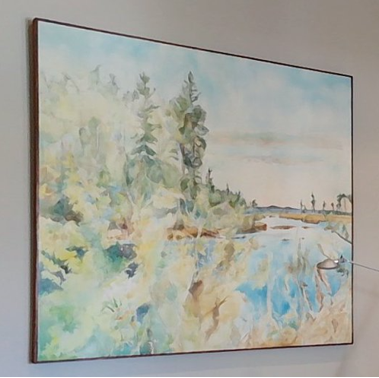 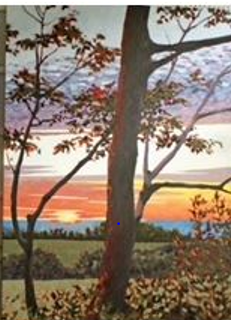 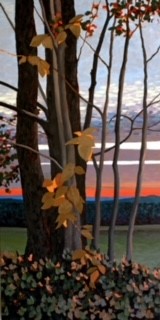 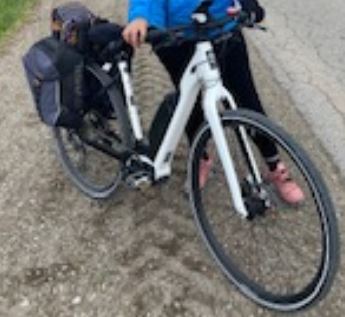